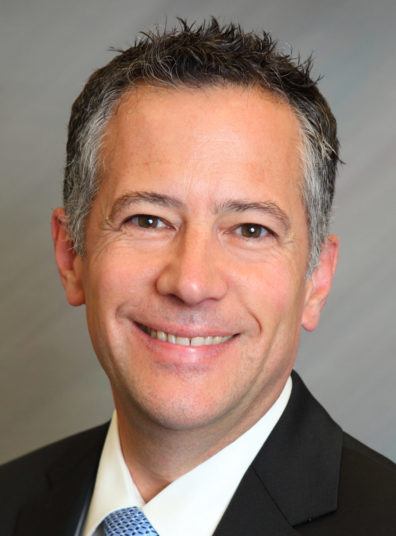 Before working in higher ed, he handled consumer public relations activities in North America for a leading Internet security company. He worked closely with the company’s global PR teams, adapting North American communications plans for execution in other regions around the world.

He also led the company’s Northern European consumer PR team for a period of time. He was located in the United Kingdom and ran consumer PR operations in the U.K., Ireland, Denmark, Norway, and Sweden.

When not working, Phil likes to play guitar.